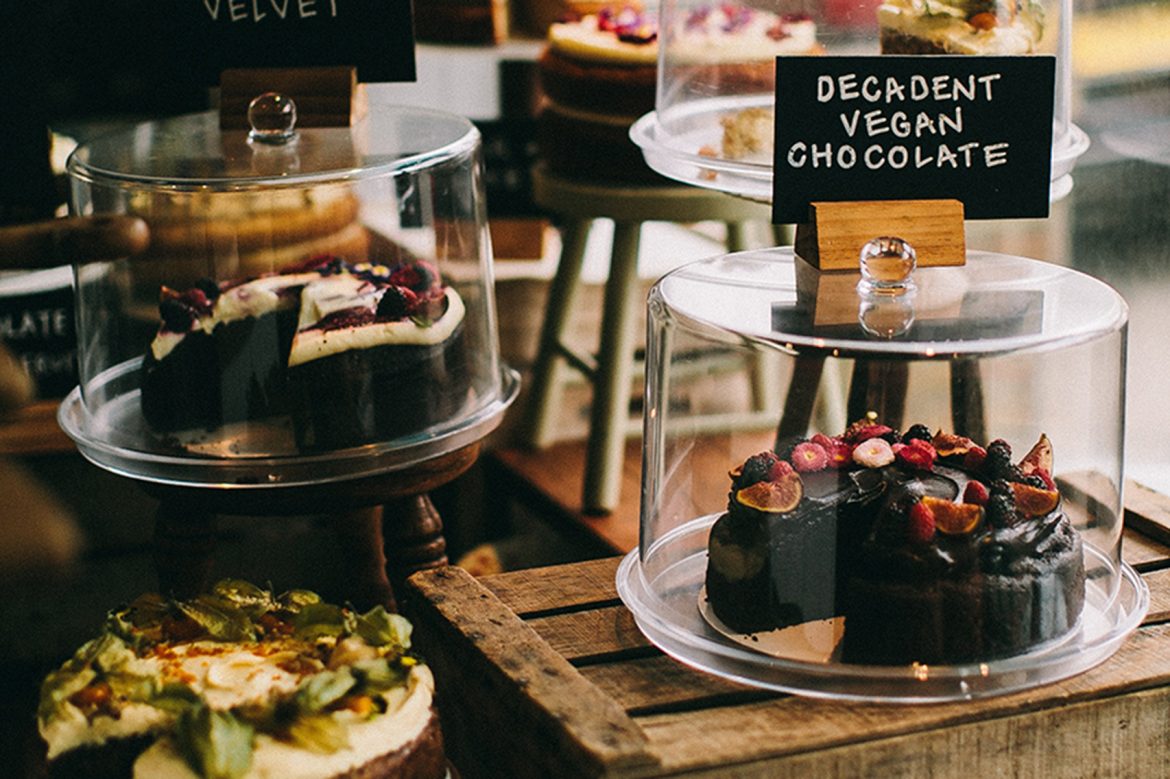 Veganuary (a UK non-profit organisation, not just a hashtag) encourages people to go vegan for the month of January as a way to promote and educate about a vegan lifestyle.

It is no coincidence that it happens in January, as it is a time when many people make big changes in their lifestyle choices.

It’s no surprise that the majority of the menu prediction reports go for varying evolutions of the plant-based arena. Health and wellness is an industry-wide phenomenon and, in diners’ eyes, very much extends to wider environmental and ethical concerns.