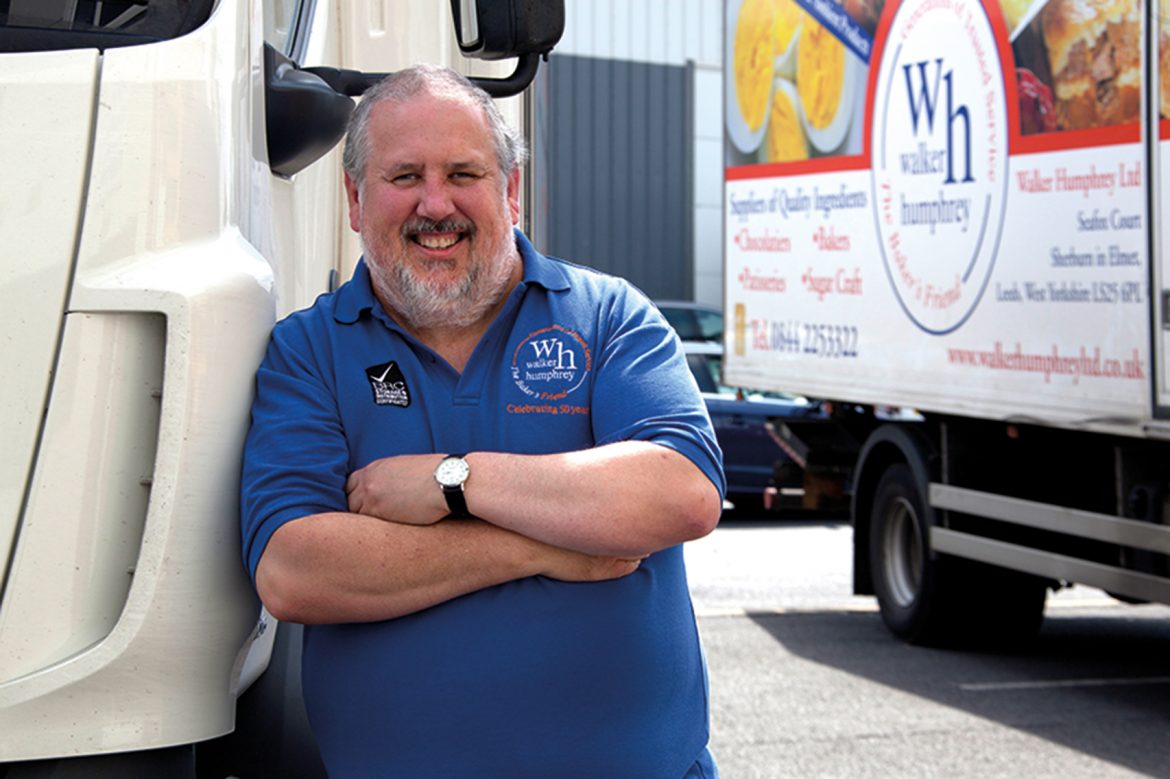 A fond farewell to out longest serving member

At the end of 2019 we said a sad but fond farewell to our longest serving member of the WH team as he ventured into the exciting world of retirement. Craig Watson has decided to hang up his boots after an incredible 35 years of loyal service to the company, for which, over 20 of those years I have had the pleasure of working with him.

During his time at WH, Craig has been an integral member of the business, playing a key role in the development of the family run company, particularly over the last ten years from our base in Sherburn within the transport department. From small beginnings with a few transit vans in Morley, Leeds to the current fleet of multi-temperature HGV’s based at our much larger premises in Sherburn, Craig has been part and parcel of the expansion of the company.  A dedicated manager, his most notable, recent achievement last year was the AA award for another BRC accreditation, a testament to his hard work within the management system.

Since our move to Sherburn in 2009, Craig has been fundamental in the elevation of the company to another level and in just ten years the small team of 7 staff plus one part time worker has now grown to a team of 26.

As for his retirement, Craig has a few plans up his sleeve, once all the long list of jobs at home have been completed! He has already discovered a new love for gardening and has managed to get in touch with some old friends and although he is looking forward to having some time to himself, he has not completely ruled out future part time employment.

As our longest serving employee, Craig will be deeply missed and we would like to thank him for all his hard work, commitment and dedication over the years and we wish him all the best with his future plans.