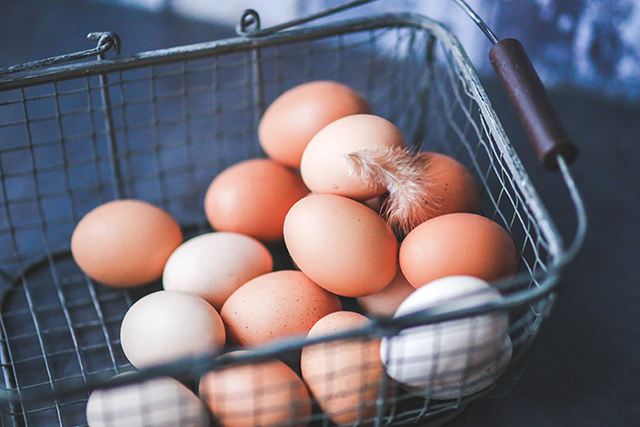 Recently we have seen rises in the cost of Turkish Sultanas. The Turkish crop is smaller than initially thought with raw material at risk of running out. Shipments are ahead of last year at this point, but with a smaller crop. It is thought spare material will run out by the end of May, and with new crop not arriving till early September, you can expect prices to rise further going forwards.

Rapeseed oil prices have dropped recently, due in some part to tensions between China and Canada. China is the world’s biggest importer of rapeseed oil and Canada is the biggest exporter to China. Therefore, with trade tensions high, prices of Canadian OSR have dropped. In turn, Paris rapeseed futures have had to drop to prevent an influx of Canadian oil into the European market and as such prices have fallen.

Almond pricing remains stable. California has a good crop, but as exports remain high, there is no need, at the moment, for prices to reduce. New crop weather currently seems good as there is plenty of water about as plants begin to flower. As such, we can expect the new crop to be good which also puts no downward pressure on pricing.

The UK egg market continues to be overstocked, which is still driven by free-range eggs. As the market currently stands, we do not expect any price increases soon with some saying prices may remain low until well after Easter.

Malaysia’s stockpile of palm oil has increased. Exports were lower in February than expected, even with India’s increased imports due to the tariff reduction. The effect of the Malaysian increase in palm as a component of biodiesel has done little to increase domestic consumption. The high availability has allowed the price of futures to fall.