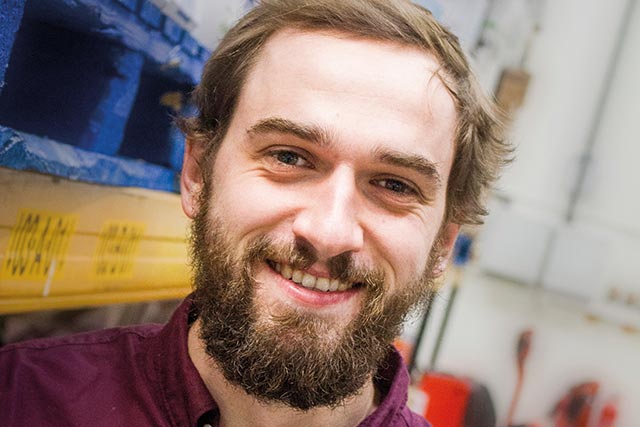 Brexit – What it could mean for us…

Whichever way you voted in June 2016, it doesn’t stop the speedy approach of March 29th. As it stands, how and when we leave the EU appears less certain with every day that passes. The confusion caused with terms such as backstop, people’s vote and customs union being used in a variety of combinations and espoused as both the problem and the answer, depending on who you ask, does not help matters.

Like many businesses, we at Walker Humphrey are trying to decipher what Brexit might mean for us, in the short term and going forward. The first thing to note is that what follows is conjecture. We, as anyone, do not know for certain what will happen but with the way the Brexit negotiations change, seemingly daily, what seems like a sure thing one day may be wholly uncertain the next.

The second thing to note is that currency can easily throw a spanner in the works and what happens to currency is very much a reflection of how the deal is viewed globally. A good deal for the UK, should strengthen the pound and equally a deal viewed as bad for the UK should see the pound weaken – a fair warning, this is an oversimplified version of currency and terms such as good deal and bad deal are subjective.

For most businesses there are two main areas of concern – price and availability of supply, with the latter probably the more pressing of the two. In 2017 we imported £341 billion of goods and services from the EU. Now, realistically the companies selling those goods and services will still want to sell them and UK companies will still want to buy them. The existing infrastructure to import goods is unlikely to change, so the goods themselves should still be available on the market and we should still be able to transport them here. However, the possible introduction of customs checks, depending on whether we stay in a customs union or not will, in the short term, cause some delays. However, as the potential new system is used and understood more, anticipated delays will be built into the lead-time of products and as such should disappear. As a company we and our suppliers are increasing our stock holding to smooth out these delays.

Pricing changes, excluding currency movements, will be due in the most part to tariffs. All imports, not just those from EU countries, could become subject to new tariffs. A basic rule of thumb for whether something becomes subject to tariffs is:

One must also bear in mind that just because a product is not subject to tariffs does not mean its price won’t increase. If UK products become cheaper than their non-UK equivalents, demand will increase and if supply cannot keep up with demand then the price will also increase. The reason we have not discussed the tariffs that goods will be charged at is that any sort of trade deal could come to an agreement on specific goods and change rates. However, it is safe to assume that unless we stay in the single market there will be some tariffs to pay.

Despite the uncertainty of the eventual outcome of Brexit we and our suppliers wish to reassure you that we are doing everything we can to maintain a constant supply. However, if you have space and the inclination, it may prove prudent for you to increase your stock holding closer to the date. Prices will rise, we will not know by how much until the deal is done and, depending on the origin of products, we do not know how long the increases will take to pass along to yourselves.