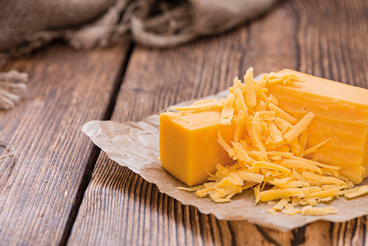 Butter
Butter prices have fallen since December. However, demand is expected to increase as people look to rebuild stocks. Increased demand points to prices rising as we leave January.

Sugar
Prices are not set to change dramatically any time soon. Currency is the main driver of recent moves in sugar pricing and will be the main factor in any future movements.

Currants
No carry-over crop and reduced 2017 crop has led to a shortage of Greek currants. It was thought growers would try and sell at inflated prices, but this has not materialised and in fact growers seem reluctant to sell at all. Reduced availability has pushed prices higher and this looks set to remain for the coming few months.

Sultanas
Iranian prices are very high at the moment, meaning many people have looked to Turkey for supply. The increase in demand has driven prices up. Turkish crop is average size and with some carry-over it really needs demand to ease before the growers consider reducing prices.

Almonds
Almond prices are stable. Exports and demand seem to be stable and this means we do not expect to see major changes in almond prices for the next few months.

Liquid Egg
Reduced demand during the new year has seen the egg market drop. With an increase in bird flocks since the Fiprinol crisis and high usage of egg in the weeks leading up to Easter, pricing looks set to hold until after Easter when demand traditionally decreases. This should see a further easing of prices.

Fats
Palm prices are usually stable during November and December, however in 2017 that did not happen and prices fell throughout both months. Prices have fallen slightly in January but are expected to remain stable in the early part of 2018. 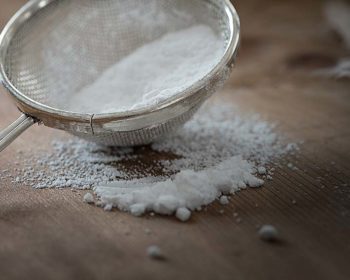