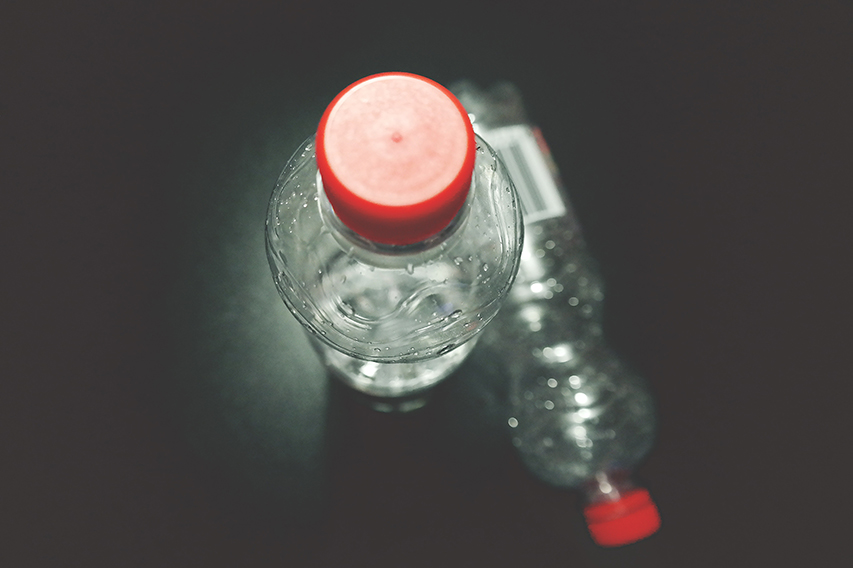 How are consumers actually behaving when it comes to sustainability?

A recent survey by retail app Ubamarket & Streetbees show more than a third of consumers won’t buy products from companies that are known to have poor environmental standard.

Brits throw away over £200m worth of food as a result of overbuying.

More than half of those surveyed said they had actively changed their shopping and eating habits to be more sustainable.

42% of consumers want to be more environmentally conscious but feel they do not know enough about recycling and plastic pollution to make informed changes.

74% of consumers are not using the plastic they receive from Deliveroo.

Plastic pollution was considered to be the single greatest threat to life and the environment in modern history by 57% of people surveyed.

Black plastic, which is often unrecycled and used by some supermarkets in the packaging of their produce, is resulting in 30,000 –60,000 tonnes of waste per year.

77% of respondents felt that manufacturers and supermarkets were causing the most plastic pollution.

A striking 89% of consumers claim that they are willing to pay more for a sustainable product.

But for half of those surveyed cost was the biggest barrier to being more sustainable, followed by a lack of knowledge (10%) and low availability of products (9%).

A quarter felt most guilty about buying plastic products in terms of their environmental impact, while fast food and meat also fell into the top five remorse buys.