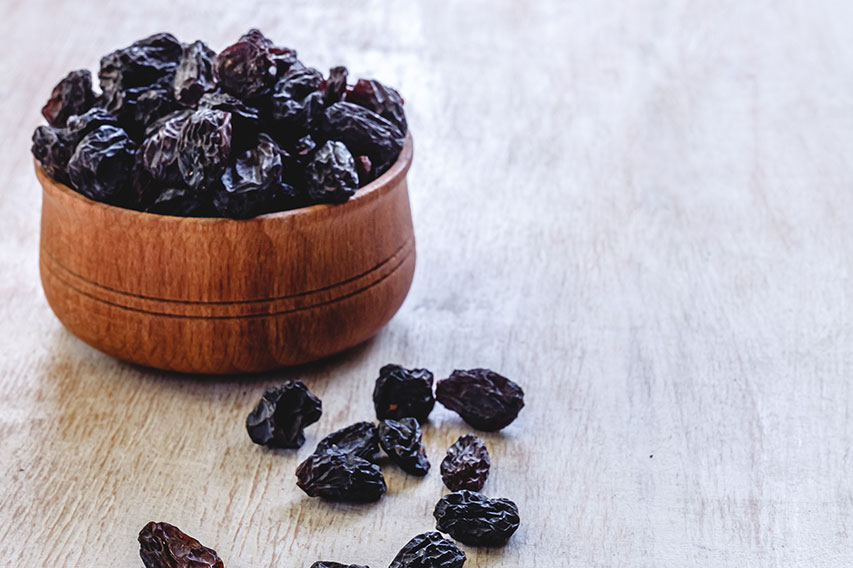 Vine fruits out of Turkey remain at a steady price, with farmers not accepting much less than 10 Lira/kg, even though exports remain low. It is likely that we will not see any reduction in prices until at least April, after the risk of frost has passed. However, if frost does come before then we can expect to see prices increase heavily. As such it may be best to take stock sooner rather than later.

The high prices of palm oil at the end of 2019 had started to drop in January and on into the beginning of February, however the outbreak of coronavirus has led to some uncertainties in the agricultural commodity market and as such prices have risen again. However, if the virus outbreak is short lived, we can expect to see these increases abate. It is also worth noting that Malaysia’s production of palm oil was well beneath expectations for January with inventory being below 2 million tonnes and unless this improves, we can expect the price increase from this to continue.

Pork prices have continued to increase, with the first week in February having the lowest slaughter numbers since September. Estimates on demand have started to vary with many unsure if the coronavirus outbreak will increase or decrease the high demand from China. It seems unlikely that demand will be reduced much if at all from coronavirus and as such it is expected that demand for lard, bacon, sausages and other pork products will remain high for the foreseeable future.

January was a quiet month for dairy, with butter and cheese prices remaining steady, and further increases in skimmed milk powder prices.  Moving into February, prices remained similar, although as demand starts to increase as we head towards Easter, we can expect to see prices to follow suit. Butter is currently trading at its lowest since mid-2016 and it is not expected that prices will reduce any further without some downward pressure from currency.

The increase in palm oil prices has pushed prices for other oil alternatives up. Combined with good demand and reports of slow harvest, soya bean oils are showing no signs of decreasing in the near future. When it comes to rapeseed, large deficits from the EU are keeping prices high. Weaker sterling is not helping matters and is keeping the domestic market lacking.