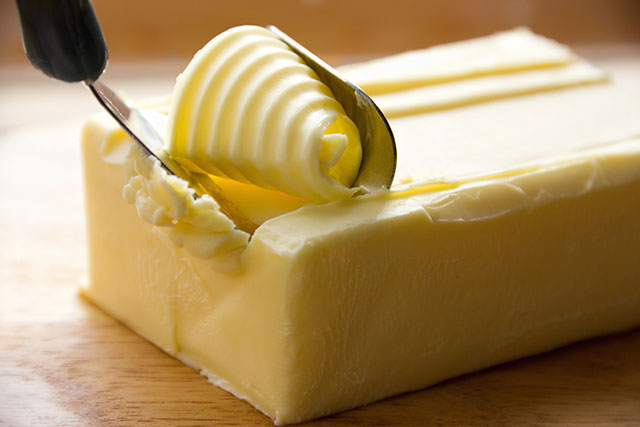 During January the butter market saw recovery from the lows seen at the end of December. High cream prices and demand from continental traders saw prices rise steadily throughout January. End of January prices were up on average 6% compared with end of December prices. If demand continues, we can expect prices to continue to rise.

Recent shipment figures have been bullish. However, demand is still high and, as such, we have seen some price increases and can expect no reduction in prices for the foreseeable future.

Wheat prices have dropped back somewhat since the highs of last June. Recently, potential US sanctions on Russia have reduced the value of the rouble, leading to a decrease in wheat prices across the global market. UK markets had to follow suit to remain competitive. Prices have not returned to the pre-summer levels and until the same time this year we cannot expect much impact on flour prices.

Driven by an over saturated free-range market, the UK egg market is so overloaded that European producers are now buying up UK stock as it is currently cheaper than that of the EU. The cost of production is now the driving factor rather than the cost of egg and as the market currently stands, we do not expect any price increases in the near future. Some sources are even saying that prices may remain low until well after Easter.