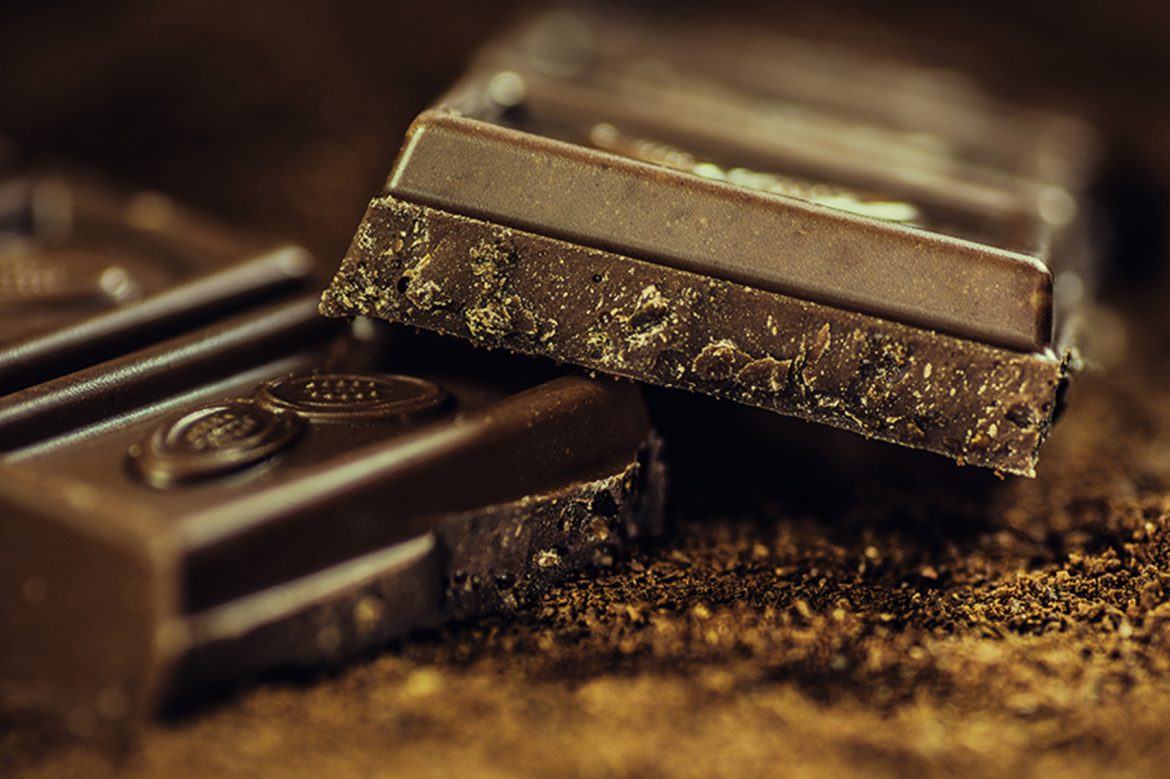 Since September, exports of vine fruit out of Turkey have been down 8% on last year as farmers sit on stock trying to keep prices high. Internationally, Turkey is facing stiff competition with Chinese and Iranian fruit being noticeably cheaper for equivalent stock. Californian fruit, while still more expensive is much closer in price than historically we have come to expect. With low demand, prices are expected to fall slightly but with a predicted frost it seems unlikely they will remain this low for long.

Palm fat prices rose by almost 40% in the last quarter of 2019. This is partly due to India’s reduction of import duties, ongoing concerns over stocks and the increasing demand for biofuels. However, prices have slowly started to come down already in 2020 and as such, hopefully some of the increases from the latter part of the year will be mitigated going forwards.

A good supply of cocoa has seen prices drop from the highs of last year. The Ivory Coast especially has had a good last quarter with cocoa up 7.6% on the same time last year. Cocoa butter prices have remained steady for the past few years and milk powder prices have continued to increase. As such we can expect prices of chocolate to be lower than at the end of 2019, and more so for dark chocolate than milk or white.

As I mentioned above skimmed milk powder prices have continued to rise through the end of 2019 and into 2020. This is driven, in the most part, by the clearing of intervention SMP stocks, as the private companies who bought these have now sold them off. With continued high demand for protein, due in part to African swine fever, we can expect to see further rises on skimmed milk powder pricing.