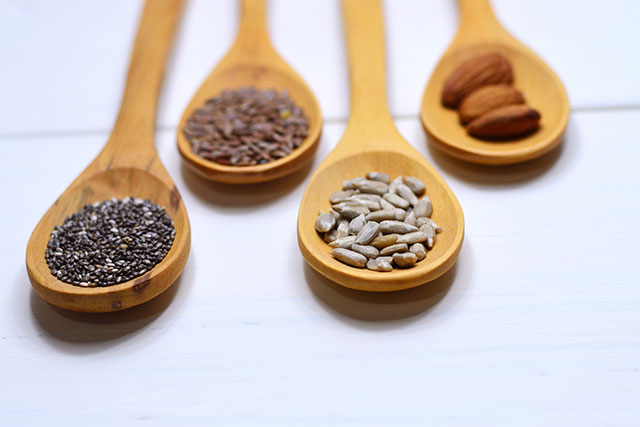 Sultana prices are increasing. However raw material prices haven’t moved. The increase is purely currency driven. Brexit negotiations and lack of decisions have resulted in weaker Sterling, while Turkish lira has been growing stronger. These currency movements have seen Sterling prices of Sultanas move in excess of £350 per tonne.

Almond prices have increased noticeably over the last 2 months. The US/China trade war saw tariffs put on US almonds. The expectation was that China would therefore take less almonds and prices would remain low. However, China have in fact taken larger quantities than the previous years and as such prices have risen. With the trade war at a current “truce” expect prices to remain firm with the possibility they may increase further.

The 2018 crop of Greek currants has been shorter than expected, 15,000 tonnes at best estimates. This is after an already low crop in the 2017 season and supply is struggling to meet demand. There is very limited crop left for sale and as such we do not expect prices to improve until the 2019 crop is ready to harvest in September. All hopes on improving prices until then rest on an improvement in Sterling/Euro rates, which seems unlikely in the current political climate.

UK colony egg is currently running at a surplus which is unusual for pre-Christmas. With the excess produced over the festive lull, January should have a good stock of egg and as such we should expect prices to remain steady for most of the first quarter of 2019 until the usual increases at the end of March in the lead up to Easter. As always Bird flu is a possibility and if it hits prices will increase. The other recurring issue is the Sterling/Euro rate, with the UK and European egg markets being so closely linked currency fluctuations will influence pricing.

Prices are edging up on palm-based bakery fats. There has been a little recovery in Soya bean markets due to the current truce in the US/China trade war. Exports of Palm are up 7% month on month and production is down 6% month on month, both of which are contributing to price rises. However, palm stocks are at a record high which is keeping a little downward pressure on pricing. Expect prices to rise in the future as the need for biofuels increases along with an increase in the demand for palm oil from China and India.