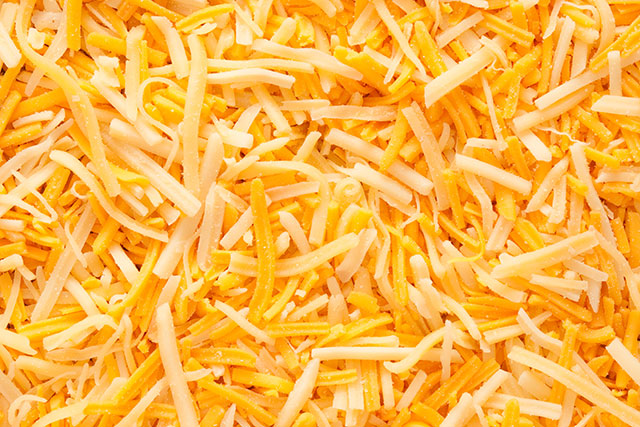 Palm oil prices have fallen by 13% sincethe beginning of 2019. During May,palm oil exports from Malaysia have increased and from April the stockpilehas decreased. New EU Biodiesel lawsmay have applied some downward pressure to pricing, but how long these lower prices will last is hard to tell.

Egg prices have remained firm across Europe. Demand has been outstripping supply with the removal of 2 million colony birds, due to bird flu, being felt. Other key factors, including Ramadan and low temperatures in continental Europe,have seen a higher than usual demand for this time of year. As such we do not expect to see any easing of egg prices in the near future.

Bacon prices have increased again recently and these higher prices look to remain for the foreseeable future. China’s pork demand has fully outstripped its own supply and so China is taking more fromEuropean pork production and, as such, prices have had to increase to meet demand.

Cheese prices remain firm at the moment but milk supply in Europeis currently low. As such, demand is currently higher than supply with many producers switching to the production of milk powder instead of cheese, due to higher returns.

We have seen prices on coconut begin to increase which is partly currency driven. However, demand in origin is also pushing export prices up. There are also some concerns over potential droughts which could increase prices later in the year, especially with thepossibility of El Nino weather occurring which some sources are predicting.