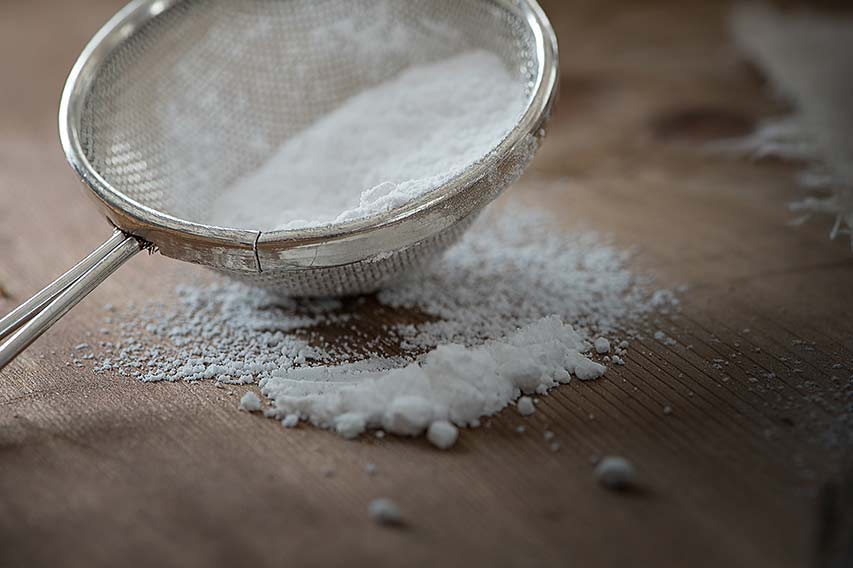 Sugar
The hot, dry summer has reduced sugar yield and as a result we will see a 10-15% decrease in sugar grown during the 2018-19 campaign. With Brexit looming we could see decreased exports from EU refiners. We will likely see price rises in 2019 as demand will potentially outstrip supply.

Currants
After last year’s record high prices, we were expecting decreases. However, with exporters saying they are struggling to bring in enough crop to meet demand, it appears this year that prices will remain high and probably exceed last year’s high prices.

Almonds
The new almond crop was good, allowing prices to decrease slightly. This should allow prices to remain low until the New Year.

Liquid Egg
With demand for liquid egg increasing towards the year end, we expect to see prices increasing until the end of December. As usual we expect prices to reduce in the New Year as demand drops off.

Fats
With palm stores being very full, production increasing and high competition in the oil market, prices are currently low on palm oil. While raw ingredient prices look to remain low for the near future, currency changes will be the major driver of price changes in palm-based fats.

Poppy Seeds
Due to decreased rainfall in the Czech Republic, crop was vastly diminished. With the peak demand at this time of year, prices have increased drastically. There will be some easing as demand drops but expect prices to remain high for the foreseeable future.

Sultanas
The end of the year always brings increased demand for sultanas and, as always, we are seeing prices start to rise. As demand eases in 2019 we should see prices start to fall again.

Pecans
In the aftermath of Hurricane Michael, reports are saying that significant damage has been wreaked on the pecan crop. While it is too soon for exact figures to be given, most traders have taken stocks off the market until they know the extent of the damage. Expect increased prices when markets reopen. 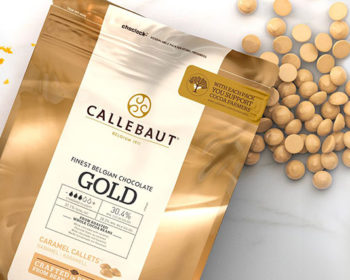